Esther Turner is an artist born and raised in Birmingham, UK standing up for the LGBT community she was exposed to the music from a young age have and been performing the gig circuit for 10 years. 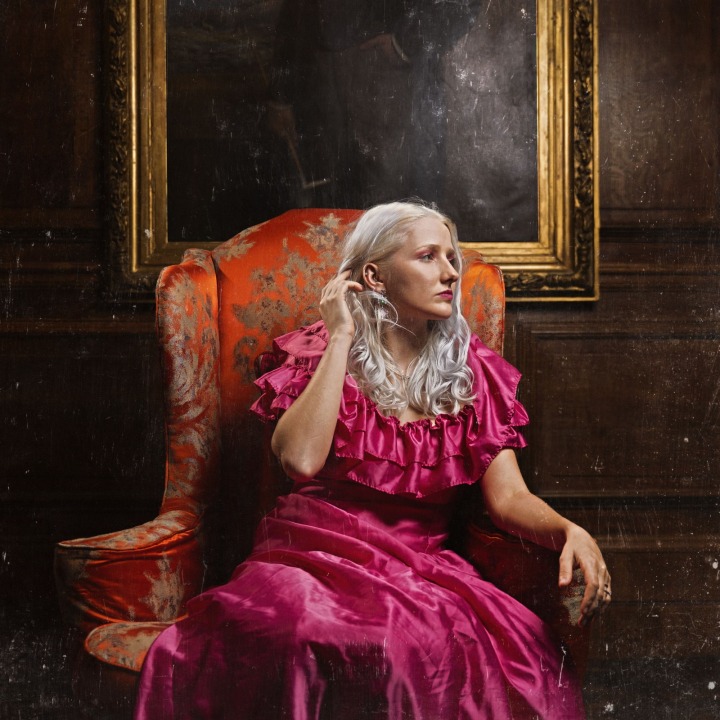 Esther already had the amazing opportunity to support Justin Bieber, Edd Sheeran and Katy Perry at the LG arena forum even “The Jacksons” in September of 2014 and much more.
She was featured by the “BBC Introducing” this year and they described her act as a “grafter” and “busking legend”.
She released a new track called “Never Change” early of this month the song is about being true to yourself and true to your beliefs, we had the opportunity to make her a few questions that you can check it out below and figured out more about this rising talent. 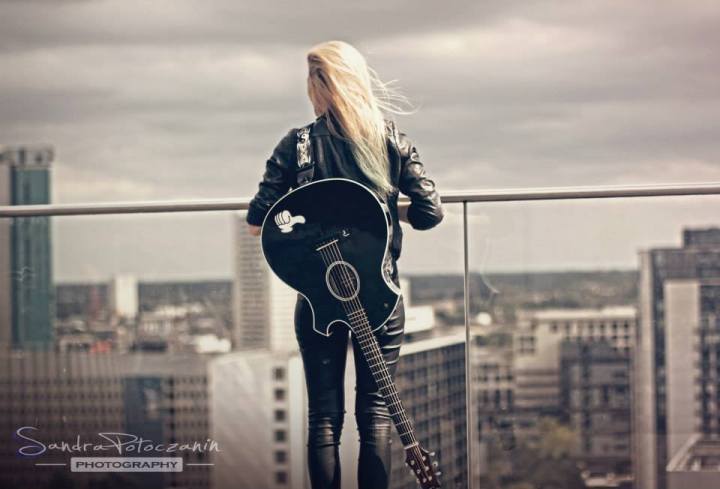 What did inspire you to write “Never Change”?

I am proud to say I am part of the LGBT community…
I have unfortunately had homophobic comments throughout my career and a lot of my lyrics are about being true to yourself and I believe you should never have to feel like you need to hide who you are or who you love.

Could you tell how was the creative process doing this track?

I always usually begin writing on my acoustic guitar my main goals when writing melody’s are to make it as catchy as possible.
Then I will take the acoustic song into the studio at the oxygen rooms in Birmingham and tom Brookhouse will work his magic with production.

How is the feeling to see your music career progressing and be featured on BBC?

The BBC are a massive support and I’m so appreciative of them playing my songs!
They made my track “The great escape” track of the month in February of 2019 and been lucky enough to speak and perform live in their studios.

When did you realize the music career was your path?

I was really young when I first started singing. I have a musical family so have always been encouraged to perform and sing.
The first time I ever sang was in a competition when I was 9 years old and from then on I was constantly looking for places to perform and I taught myself to play guitar and it all kicked off from there 🙂

What is your main goal as an artist?

Honestly, I would just love to be able to perform at big festivals like Glastonbury and perform in front of thousands.
It would be a dream to have my song played on radio 1.

If you could pick any artist to collab with you which one would be and why?

I mean…
If Craig David dropped me a message and said ‘Esther let’s write a song’ I would probably have a second to think about it…
Then say yes!!!
All jokes aside I think he is one of my biggest inspirations.

What are your feelings when you are on stage, tell us a little about your gigs what the audience could expect?

I love performing so much…
I tend to go on “Planet Esther” and just enjoy the moment.
Expect fun upbeat happy vibes!

Do you consider yourself a risk taker?

Yes definitely …
To progress, there has been a lot of trial and error.
Also, I gave up my place at university to pursue my career in music.
So when all my friends were off to uni studying.
I was busking on the street and doing all sorts of gigs paid/unpaid.
I do a lot of busking which is not an easy or safe thing to do especially as a young female on the streets.
But was a great way to gain new followers and fans.

What is your next move?

My producer Tom will be joining me and we will be working hard on making a live performance where we can showcase the pop production sound from my tracks and we will be using looping and getting really creative.