Amber is a Maltese born performer who gained worldwide fame after representing Malta in the 2015 Eurovision Song Contest. In 2016 new heights were gained with the opportunity to perform during the CHOGM in front of all the Commonwealth heads of states, including the royals Queen Elizabeth II and Prince Charles. To even better this, Amber took to the stage across Europe in style performing sell-out gigs in UK, Russia, Australia and in her own country. Other key notable performances have included performing at the Isle of MTV concert alongside Wiz Khalifa, Jess Glynne, Clean Bandit, Steve Aoki amongst other buzzy artists. 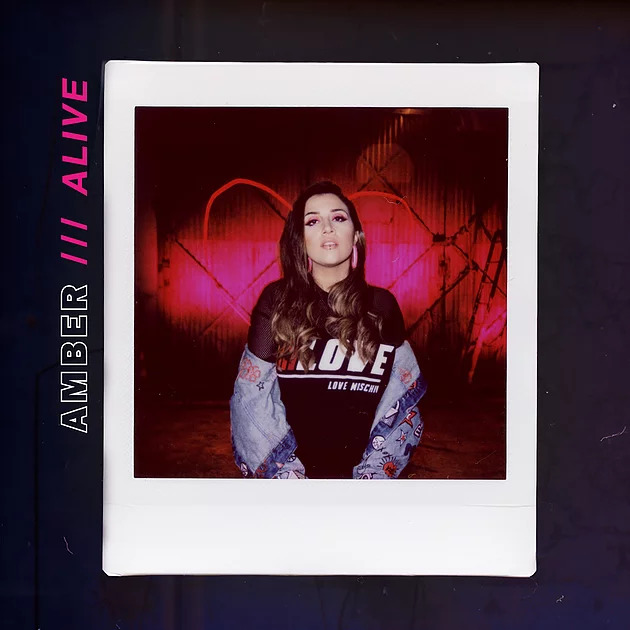 Fast forwarding to 2019, Amber is now releasing her new single “Alive”, the track composed by Elton Zarb and Amber at WickedandLoud talks about love with Amber going back to her roots, finding her true self in music and genre, she explains: “Love has no age, no limit, no races, no genders and as cliche as it might sound… Love is just love.”
It’s been an impressive career thus far and a whole new album expected to drop later this year. Exciting times ahead!
Please enjoy the music video below, directed by Olwyn Jo. it is storytelling exactly what Amber is trying to say.

Until the next one, and stay tuned in for more updates…