With a unique relatable perspective, Dav Paris breaks into Chicago‘s music scene, releasing his debut EP titled “Lost.” Throughout his 25 years of life, Dav has been Influenced by multiple genres of music with a key focus, creating a pop, electro-pop, and hip-hop. His sound can be described as a shot of whiskey Rap with an electronic pop chaser. Through his lyrics, Dav supplies the listeners a lot of emotions, like a roller coaster of feelings ranging from love and heartbreak to loss and confusion. 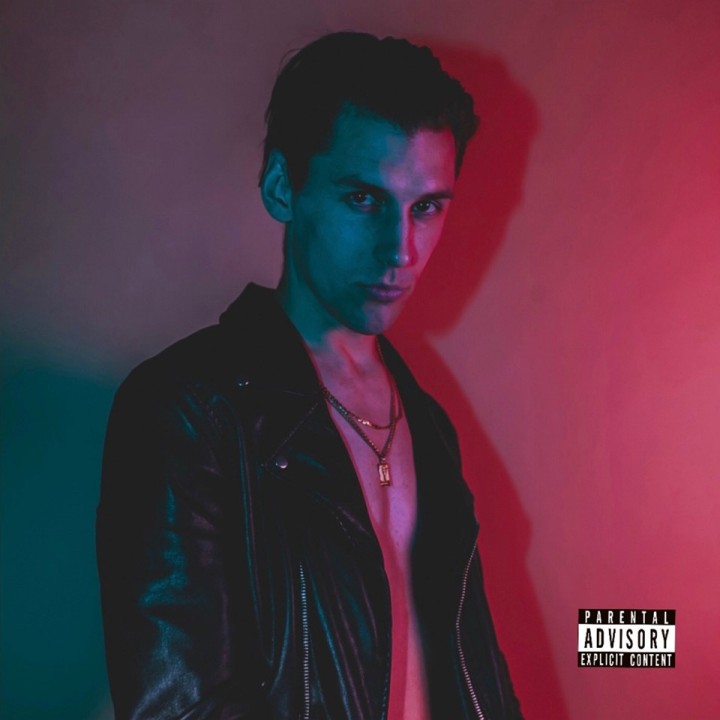 Tracks like “Think About You” could be positively compared with G-Eazy‘s rapping style, the song has a distinguished and smooth hook with great melodies mixed with kind soft aggressive rhythms. “Party Till The Sun Up” has an appeal so unique that the song sounds like a post-summer hit. Imagine this one while chilling out and enjoying the beach. Finally “Good Thing” feating. Breana Marin is the cake’s cherry, we can confirm that! Dav Paris has started well in his first shot to thrive in the music industry.

Let’s stay locked in for his next move and enjoy the tracks below follow on socials!