With a long intrigued lyricism and poetry flow, Prince of Sweden, a singer-songwriter from South London tells his stories inspired by Leonard Cohen‘s writing style which has laid the path to this wonderful 4-minute-long track release. Whist dabbling into the cut “A Little Candlelight” shines with his baritone vocal range and lyrical flair. He’s talking about losing love, and heartaches over a retro-rock instrumental with a softly Led Zeppelin‘s Black Dog appeal. 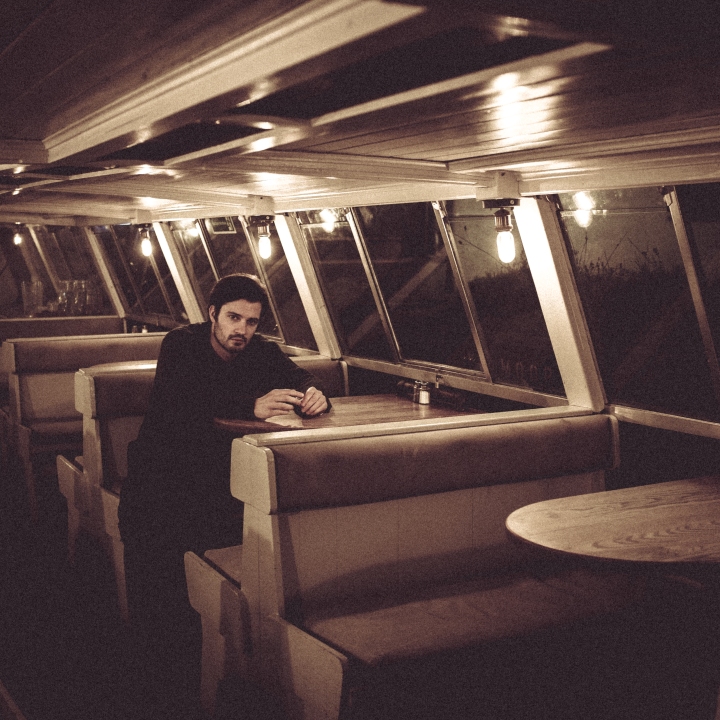 The journey started with being raised in the UK, he started the musical craft at a very early age, jamming sessions with his dad, and cool neighbor in which he also used to sell Christmas trees together with. Being guided by the greats in his earphones with artists such as Arctic Monkeys, Leonard Cohen, and Tom Waits as his main influences it was inevitable that the songwriting was naturally going to happen.

The Prince declares from the opening line which asks “did he break the spell, the illusion that you don’t need anyone else” to the acknowledgment that the “time for you to be young has a drink in hand and its lips round a loaded gun” verses that thrill “A Little Candlelight” a parallel between the psychedelic guitar touches and folk. The song itself has plenty of classic references which ultimately plows us with remembrances of some Black Keys‘ vibes with a softer perspective.

Check “A Little Candlelight” and stay tuned, and updated for his next moves.