KTEE the Austrian upcoming singer and songwriter based in Viena, releasing her latest single “Rich”. As an artist, KTEE has achieved some heights in the music industry ranging from a successful qualification in the worldwide famous show “The Voice” to the definition on her own music career and artistic identity, leading to a powerful, optimistic, and ambitious perspective.

“It took some time until I found my place in the world of music, but I never stopped following my dream and now I am more than happy to share who I am with the rest of the world.”

She started to sing very early, but only pursued a career after being encouraged by her parents when she moved to Ireland! Since then KTEE’s powerful debut single released in 2016 “Rock Your Life” opened doors for her great achievements in the field which includes; being a semi-finalist of the (ISC) International Songwriting Competition in 2017 with the song “Rollercoaster” (released 2017). After a few releases, she got to become the semi-finalist of the (ISC) again in 2019 with the track “Melody”. 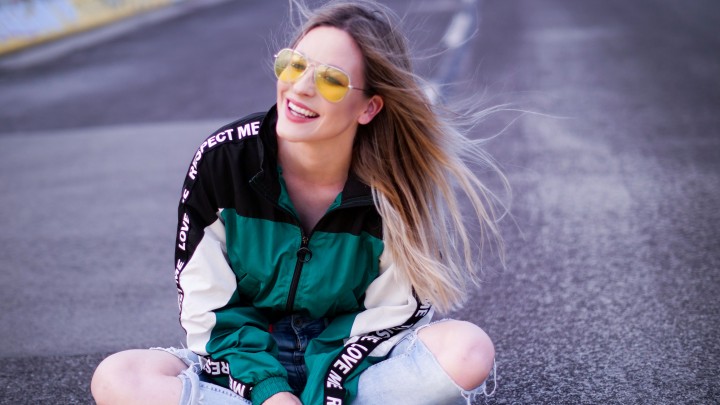 The latest cut “Rich” encourages young people to value the moments in their lives with a positive message that explains being rich is just a matter of perspective and wealth is within the person itself and not the objects that one owns.

You can check out the catchy, uplifting song below. We highly suggest you follow all her social media accounts for more updates; until next time!