Lydia Briggs is just 16-years old, a huge talent and blessed with a pure voice which is paired with an old soul but tainted with a bohemian sensibility. Being armed with this artillery of well-honed skills, Lydia has taken it upon herself to write and smash out a fine rock anthem in “Rock Bottom” that stands firmly for all the women refusing to take refuge in silence. It’s a corker of a track from start to finish!

Chating to Lydia on the track “I’ve been scared, lonely, and completely furious at the world too many times in my very short life. I find music to be very powerful and healing. And I want others to use my music to sing, release emotions, and bravely face this world right alongside me.”

“Rock Bottom” is her 3rd record, partnering once again with Cleveland-based videographers, Clockwork 9 (Fallen Captive). Lydia expresses the feeling that you may hear things you don’t want to hear, but let the suspicions seep in. Just as the iconic Ophelia was left with no sense of self, Lydia echoes this sentiment – never truly seen and being completely shut down she completes. 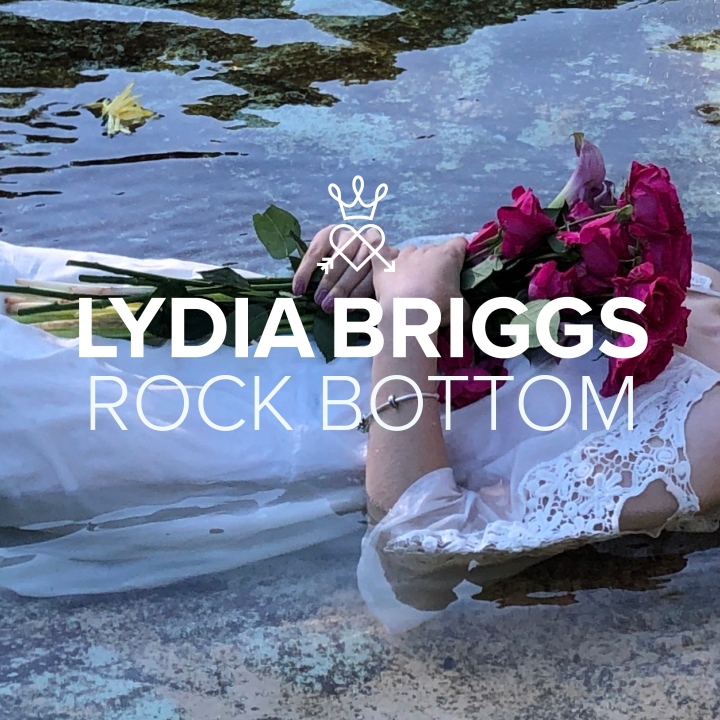 A wee bit of history for you: Lydia Briggs was born and raised a mile away from the Rock & Roll Hall of Fame. The egregore of the area definitely supported this young lady on her mission. Early skills were formed while playing the piano at the very young age of 5. The songwriting started at the age of 13, composing her own songs while consecutively creating her own label Gin House Records and taking inspiration from artists like Regina Spektor, Stevie Nicks, and Diane Birch.

The cream on the cake thus far has to be being invited to work with the legendary multi-platinum producer, Jim Wirt, who already has worked with Fiona Apple, Incubus, No Doubt, Hoobastank just to name a few. Getting to play on the grand piano that Andrew McMahon left at the studio for following musicians to track with was a memorable experience of her career. 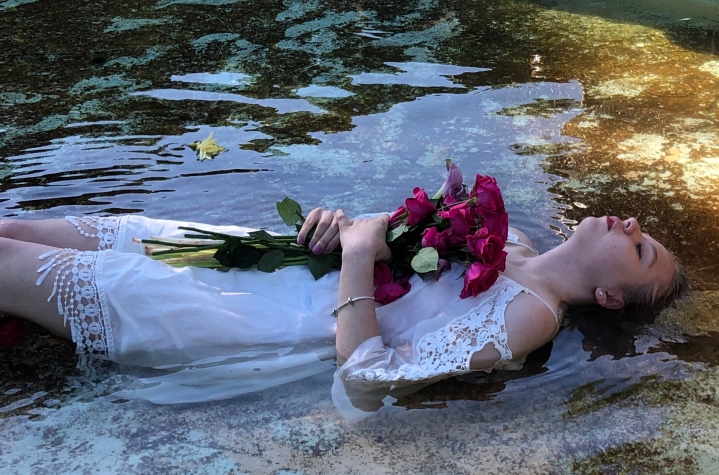 We are hyped to premiere the music video below for “Rock Bottom” with you and to round this up, Lydia Briggs is a start in the making, it’s just a matter of time. We highly suggest you keep a firm eye out too for her EP which is due out later this year. Look for her on socials, check her tracks on Spotify and stay tuned and up to date, see you!