Rising talent Amaal who is based in Canada combines a unique trademark lyricism and delivers and dishes up the delicious soul and contemporary pop waves in her debut EP “Black Dove”. The Universal Music Canada R&B singer and songwriter has already received more than 1 million views on YouTube combined with a widespread of high standard features form the like of The Fader, Nylon Magazine, The Independent and so much more.

Amaal was born in Somalia which helped to develop a poetry DNA because of her native language. She starting making songs at the age of 16 and debuted four years later. The buzz of her previous releases like “Words Revealed” and “Mufasa” reached millions of people, going viral, leading her to a record deal with Universal Music Canada.

After a very impressive beginning in the music industry, she is working hard, one of her singles “Coming and Going” was named one of the best music releases of the week by both Nylon and The Independent at the same time. Tracks like “Not What I Thought” got featured as Apple Canada’s best new artist of the week, and her video for “Later” was premiered exclusively with Nylon Magazine, directed by Kat Webber who has already worked with SZA and Drake! 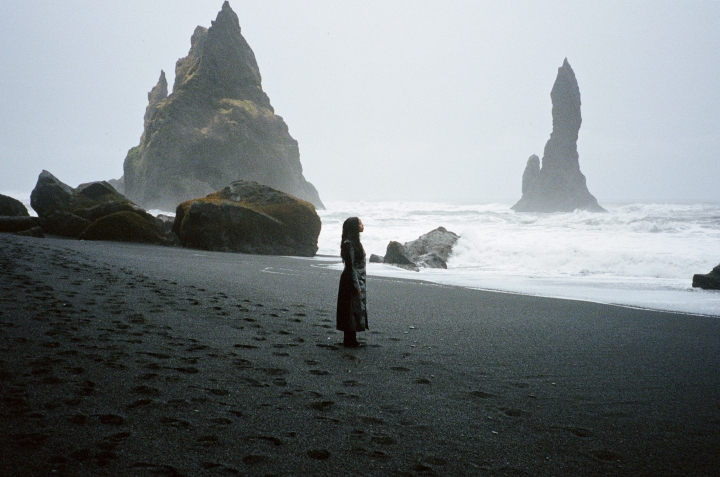 Recently releasing her debut EP titled “Black Dove” in such an early time, she has already received great support from the specialized key media such as Earmilk, i-D, and BBC Radio 1Xtra just to name a few. Speaking on the inspiration behind Black Dove, Amaal shared;

“This EP represents the me that I was afraid to talk about. The me that I kept hidden out of fear of judgment. For the longest time, I’ve put on this front of what a strong woman represents and what it means to me. But as I’ve manoeuvred through my womanhood alongside other women going through similar things I realized true strength is in breaking down to rebuild. Showing vulnerability and being real about adversity. Getting in front of your fears and allowing yourself to grow regardless of the outcome. Black dove to me means freedom. Freedom from my own captivity. Freedom from the shackles society and I have placed on myself. The freedom of no longer committing a disservice to myself and owning every part of me.”

Including successful previous releases her new songs like “Let Go” and “So What” are mixing a classic R&B sound with electronic-pop, from beat-heavy of “Protest” to soulful ballad “Every Part”. Amaal’s voice can be considered like a dream and her musical career a bomb ready to blow.

You can check her new amazing record on streaming services, follow on socials and stay tuned for more, see you, until next time!