Recently I just figured out that the ukulele is such a great instrument that can help you to study music effectively. You can develop a rhythm and be more confident in those harmonies and transitions. This is how I found listening to Lorena Leigh, it’s probably through one of those synchronicities from the universe! She is studying dance professionally in New York and is also a singer who enjoys the ukulele sound. She is drawn to the mysticism in the spiritual nourishing qualities of water and you can feel something related to water with her vibes at a first listen.

With a lot of great adjectives, Lorena has already released 2 EPs and numerous singles. Her “cowgirl-mermaid” music was developed from Lorena‘s childhood love of country music and years of performance & enthrallment with the NYC surf-scene as a professional dancer. A curious fact is that she already performed more than 200 gigs in New York, while touring through several cities and countries, creating a positive buzz around the tastemakers. Key radio support was secured in Texas for Lorena songs in her beloved hometown. 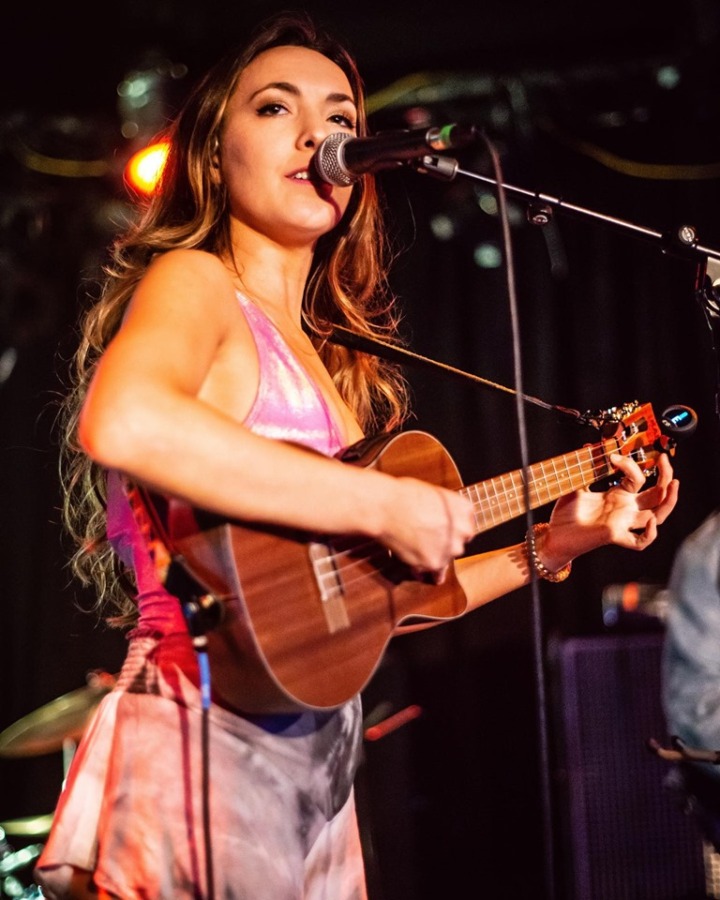 Sounding like an alternative pop artist with a storytelling style, combining the broadway and Americana approach in a way that is all her own. Lorena Leigh knows how to take advantage of references in the best way as possible without giving up on expressing her true self! After the great break out into the industry with key releases; The EP Bella Vista (2015), Jellyfish Queen EP (2018) which contained the successful single “Headstrong,” 2019 led to be productive also with “Follow You,” and the pending release of her debut LP which is expected to be released on September 27.

Lorena is really hitting the next level, exploring themes of ‘raising awareness’ and ‘collective consciousness’, the bouncy, Bossa-nova beach vibes of “Can’t Undo” confirms her unique flow and inspirations. Working with Ernesto Valenzuela a producer related to big names like David Bowie, Duran Duran. Releasing the new single “Girls Like Me” was inspired by her personal experiences and environment, the song is about the friendships and expectations which sometimes leads people to different directions.

You can check it out the track below, follow her on socials and stay tuned for more.