Releasing the incredible electronic album called “13 Part 1” the alternative duo Untitled Art is compounded by David Sempier and James Linton coming together in a very powerful collaboration, resulting in a modern drum & bass mixing a unique approach with a rock and roll attitude.
David’s previous band already had the opportunity to perform beside bands like Nirvana, as the opening act for My Chemical Romance, Black Rebel Motorcycle Club at some recognized venues.

Coming from Wayne, NJ David already played in a lot of expressive projects, giving him notorious experiences and background.
One of his old band songs called “Silence” was performed at super famous at CBGB, NY and featured in the documentary film “Dynasty of Darkness”, a film about the gothic underground music scene It was also featured in many industry compilations. 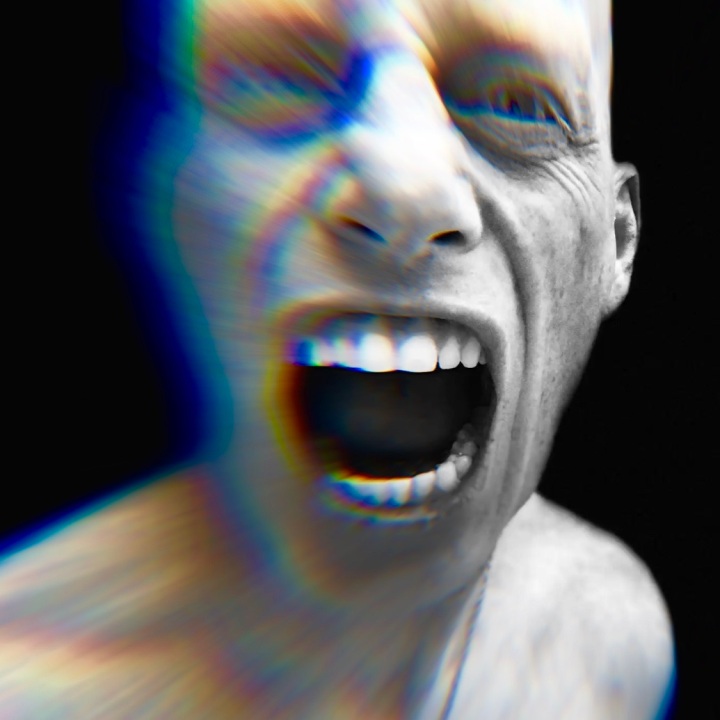 Another song, “Shutdown” was featured in the film Retribution, which was released in 2015 by Spanish thriller filmmaker Dani de la Torre. “Silence”, “Perfect”, and “Shutdown” were all in the final selection for the 13th annual Billboard world songwriting contest, receiving runner up honorable mentions.
David later also joined the X-Misfit’s singer Myke Hideous‘s band called The Empire Hideous. He was playing bass guitar, supporting the release “Say Your Prayers” on Hell’s Hundred records and performing live as well.

After a musical hiatus, David started Untitled Art project, releasing several singles, then the debut EP “Dream Bigger” subsequently many other records, David decided to team up with the producer James Linton of Soundwaves Studio located in Arizona to develop “13 Part 1” album this year the record finally came out after some considerable demos and trials.
The result is unquestionably great you can dig to Untitled Art songs on Spotify follow him on socials, stay tuned for more.