Declan Guckian makes playing a piece of incredible folk music seems just effortless. He’s releasing new music which comes with the title ‘Gold’ which is a firm taster form his up and coming record that is inspired by Declan‘s personal stories and experiences. It’s about getting the narrative to a soundtrack.

Guckian left Ireland and moved to London, where he was developing his debut EP entitled “Gone From Here”. A deep hunger for new experiences started to brew and Declan sold all his stuff, packed a bag, and now he is traveling the world always seeking a new place to perform his great songs. He currently resides in wonderful Prague. With a feeling that he was struggling, in one of those trips in Berlin while living off busking and facing a lot of challenges his perception changed, the conviction of who was building his set with songs about the travels and lessons learned through a classic folk. 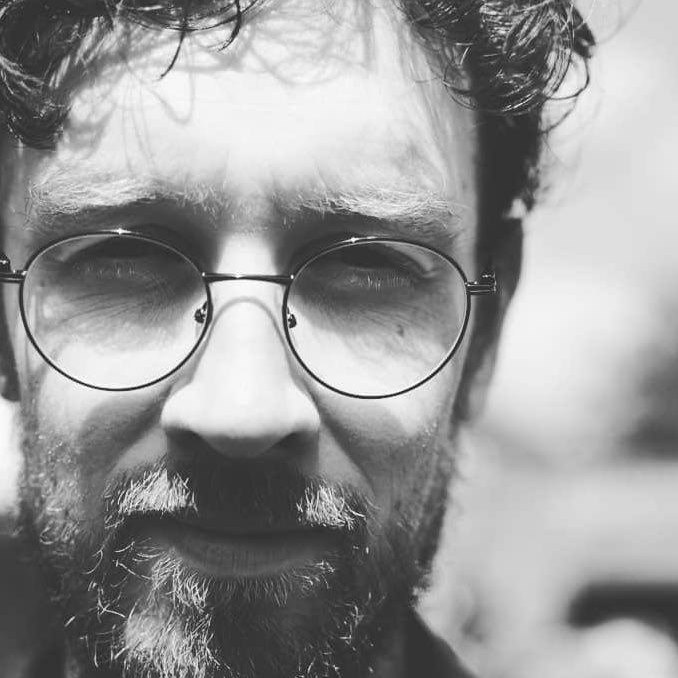 Living as a nomad in 2013 his debut EP started a solid buzz with critics and tastemakers. Next came a live record in 2016 honed in Berlin which was followed by relentless gigging through multiple venues all over Europe. Fast Forward to now, the new release “Gold” still flexes the adventure lifestyle, encouraged by mindfulness and mysticism and written in Prague where he lives now. Speaking to Declan on the track: “The song is a reminder to me to stay grounded in a society that often forgets to appreciate the little things in life.”

You can enjoy “Gold” below, follow him on socials and stay tuned for more.