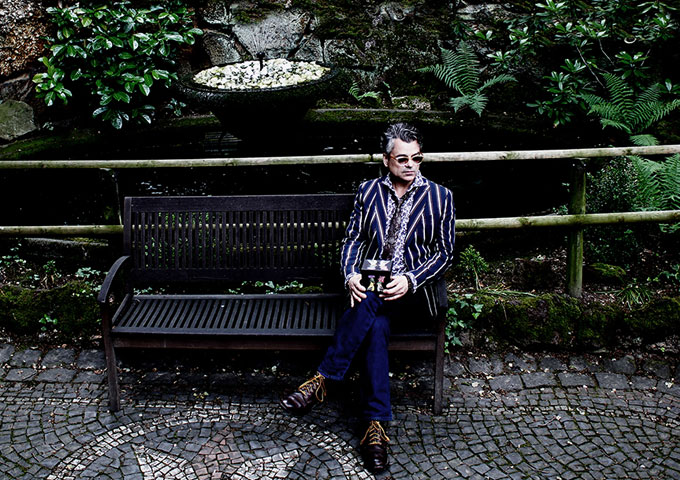 The combinations of those great talents couldn’t go wrong, the record is absolutely great, well claimed by the critics and tastemakers his music has been heard on “The Late Show” with David Letterman and CBS‘s primetime comedy show, “How I met your mother”, the international release of Adam Carolla‘s “The Hammer”, Good Day New York and VH1.

Besides amazing recognition in the field William has been honored as a New Folk Finalist at America’s most respected folk music festivals, The Kerrville Folk Festival.
He is also a recipient of the Meet the Composer Grant from New York State Council on the Arts. Under the banner of collaborator, his works have been performed at the Songwriter’s Hall of Fame, the Songwriter’s Guild of America Pro Shop and the prestigious New York Songwriter’s circle.

After all this stunning intro, go check it out Williams‘s new album, following him on socials and stay tuned for more.