If you don’t know yet, Lydia Briggs is a Cleveland-based singer and songwriter, born and raised just a mile away from the Rock & Roll Hall of Fame. Lydia is now returning with a brand new track entitled “Silver Rings” after we proudly premiered her single “Rock The Bottom”. 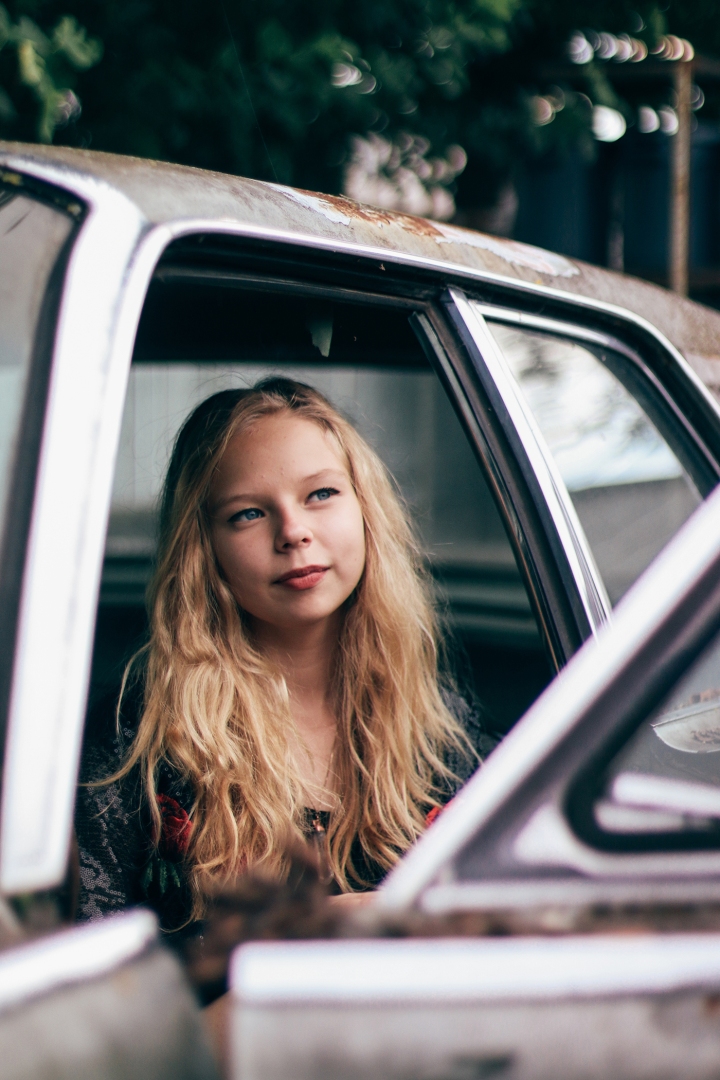 Glorified with an amazingly pure voice Lydia is influenced by the blues and piano with a sensibility bohemian soul, she loves to sing and play the piano along with her brain-voice connection that runs from her fingers to her heart. She has been working hard on the upcoming EP which is expected to be out until the end of the year, merging Indie with Pop that leans toward the blues. Lydia has been very busy reconciling her music career and school with limited time to tour, she decided to shoot a video performing live to give you a little taste of what is about to come.

Amazingly this is her fifth release which sees Lydia partnering up again with the iconic producer Jim Wirt and just to remind you he has already worked alongside many other great artists like Fiona Apple, Incubus, No Doubt, Hoobastank and many more.

“Silver Rings” music video is stunning and was recorded on Superior Sound with support from Jim and her two vocal coaches, giving you an incredible preview of her upcoming live concerts. Planing to record a whole album backing to the studio in 2020 Lydia is on the rise to become one of the great artists of her generation.

In the meanwhile, you can check her video above, follow Lydia on socials and stay tuned for more.