Born to Sierra Leonean parents in Atlanta, GA in 1995 Bockarie Amara as known by his stage name BOREGARD lived with his single mother who worked two jobs to fund Bockarie’s private education for the entirety of his academic career.
Though separated, his father remained very active and exposed him to various artists during road family road trips. 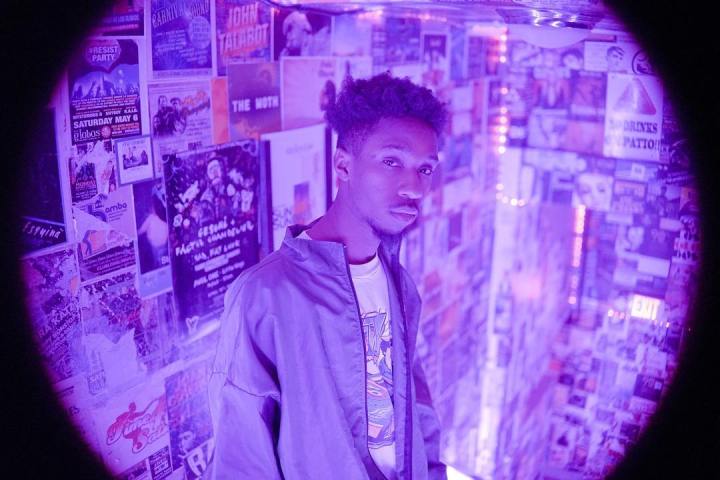 Listening to artists such as Nelly, Tupac, Whitney Houston, and Biggie Smalls, which curated vibrant playlists throughout their travels.
This exposure to interesting sounds and lyrics settled into a fond place in Bockarie. In addition to these influential trips, an important source of music influence came by the way of Bockarie’s older cousins, who constantly played varying genres of music around him.

Artists such as Kanye West, Limp Bizkit, Kid Rock, Eminem, and Nas diversified his taste in music. In school, Bo took a special liking to poetry and was often known for writing witty poems and creative short stories.
After a surprisingly successful pep rally performance, there was much acclaim and positive feedback for Bockarie’s music career then he decided to take the rap seriously. 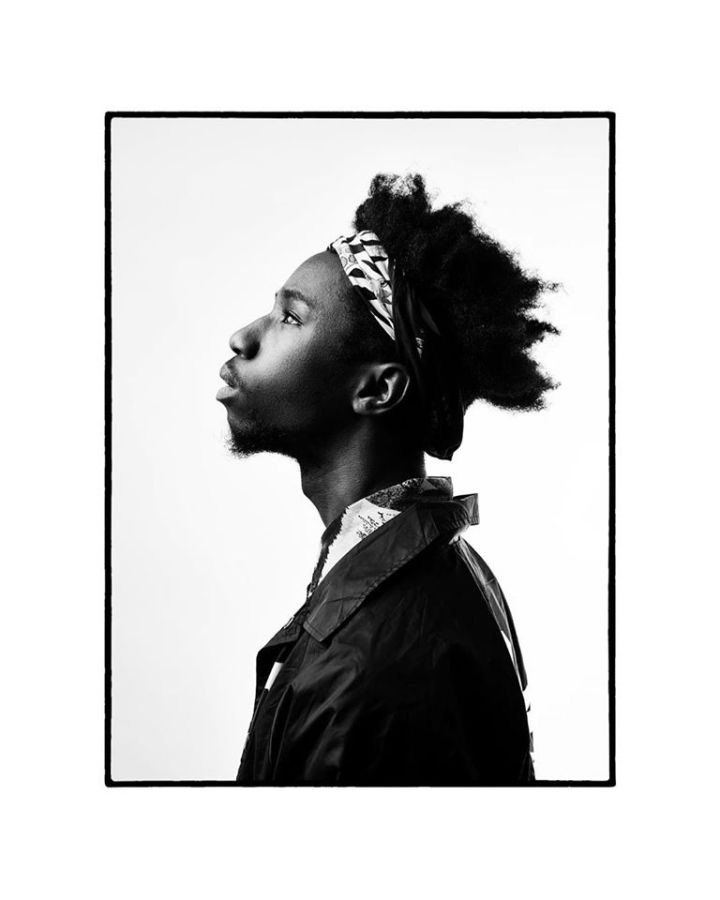 This inspired him to push boundaries, and thus the music artist, releasing his first mixtape, Beauregard Blvd in 2013, with the assistance of his executive producer and childhood friend Sensei Bueno.
Performing at every single Masquerade stage in Atlanta and sold-out while doing so.
He hosted what was called, “The best party of Emory’s History,” and consequentially raised nearly $1000 for Experience Camps, a local nonprofit that provides support for children with parents who have terminal illnesses.

Recently he has opened for international superstars Emmerson Bockarie and Phyno, also for the American rappers Rae Sremmurd and Ty Dolla $ign.
Dropping brand new music video for his hit track “Breakfast” Bockarie proves that he is on the rise, that is it for now, follow him on socials and stay tuned for more.