Releasing her debut single, Zoë Ferguson is a songwriter and performer from Portland, Oregon! The song “Dip” was released on July 12th, the track was featured by several Spotify playlists including the “New Music Friday” Sweden, Denmark, and Iceland and other Spotify editorial playlists such as Pop Right Now and De Nye from Denmark.

Making some buzz with tastemakers after her debut, Zoë has been developing her craft for more than 2 years and a half, constantly writing new music. She began in 2016 when she was only 15 creating songs as a way to cope with high school experiences and breakups.

Her father, a former musician, and singer is a very familiar performer in the Portland music scene where Zoë luckily grew up with music in her veins. Practicing the piano, Zoë started to upload some demos on SoundCloud launching her career as an artist, where suddenly she was chosen to participate in the Atlantic Records’ Emerge program. 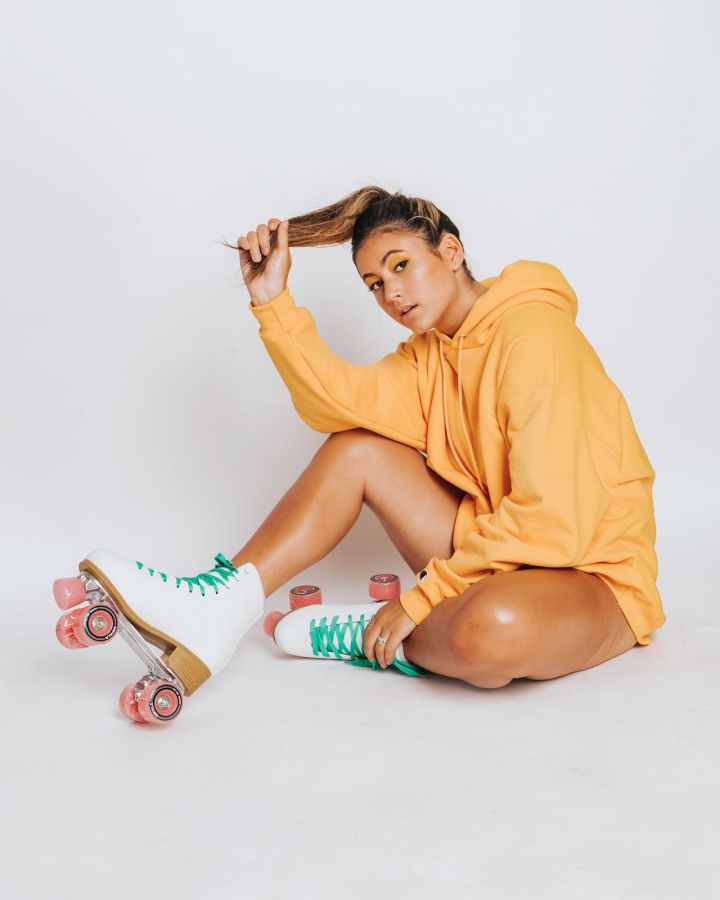 Constantly developing her skills recording demos and now with the professional support of music producers, her unique voice and talent is finally coming to life and increasing Zoë‘s passion for her music career. Now at age 18, the debut single “Dip” is for sure a successful release.

You can listen to the track here, follow her on socials and stay tuned for more.