Born and raised in Los Angeles, California, the singer-songwriter Susie Slavonia or just PKA. Susie has released her debut album titled Blonde Wave, which musters up an indie-pop record inspired by artists like Kate Nash, Regina Spektor, and Lily Allen. 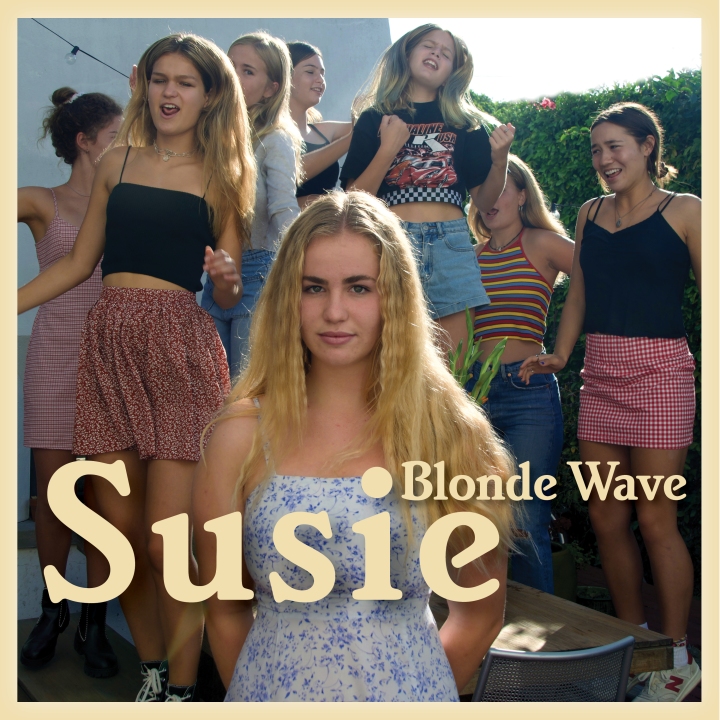 The songs are full of unforgettable melodic choruses, she bravely explores her emotions with love songs themes trying to find herself in what could be considered a lost world. Speaking about the album Susie said: “I want people to know that my songs are an open window into my life. I poured so many feelings from the last two years into them. I think I’m going through a lot of the same things as other people my age.”

Sussie is only 15 years old now, raised surrounded by music the memories of her father playing a pink ukulele and an electric piano, this was the perfect environment to develop her craft. As a singer and composer, she wrote and recorded the album over the last two years, songs like the piano ballad “Winter In Southern California” and the sweeping pop of “Dream On Darling” or the open-wounded beauty of “Twinkle” demonstrate such stunning skills for her age. 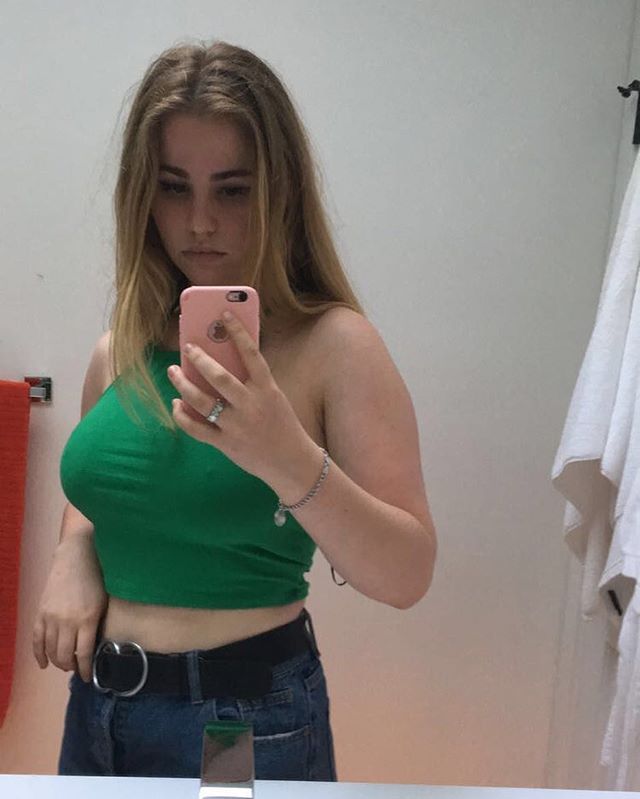 Here you can listen to Blonde Wave, and take your conclusions, follow the Susie on the socials and stay tuned in for more.