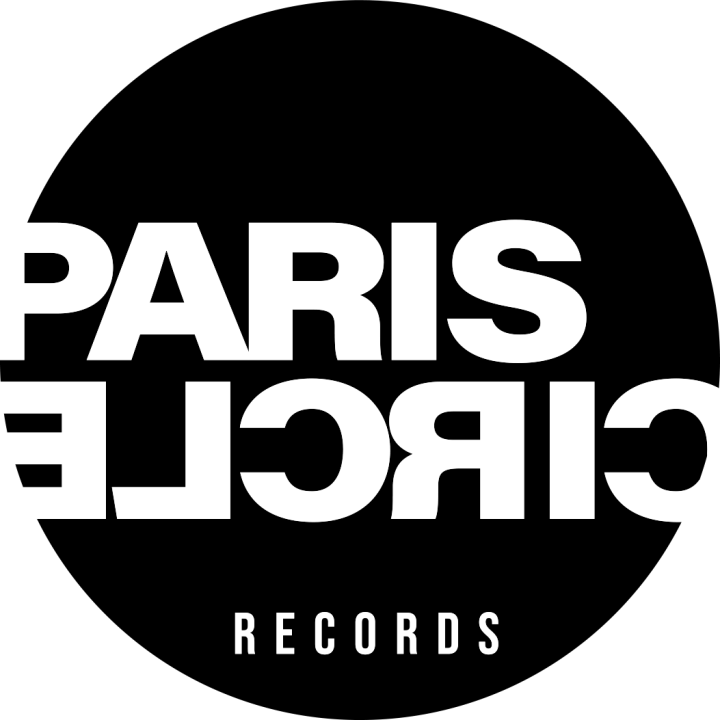 As a multimedia creator, Kareem has been working with 2D and specializing in his craft in the video game art concept, taking the music industry not that much seriously.
He began producing Vaporwave as a hobby, but later became strongly influenced by French musicians SebastiAn and Justice. 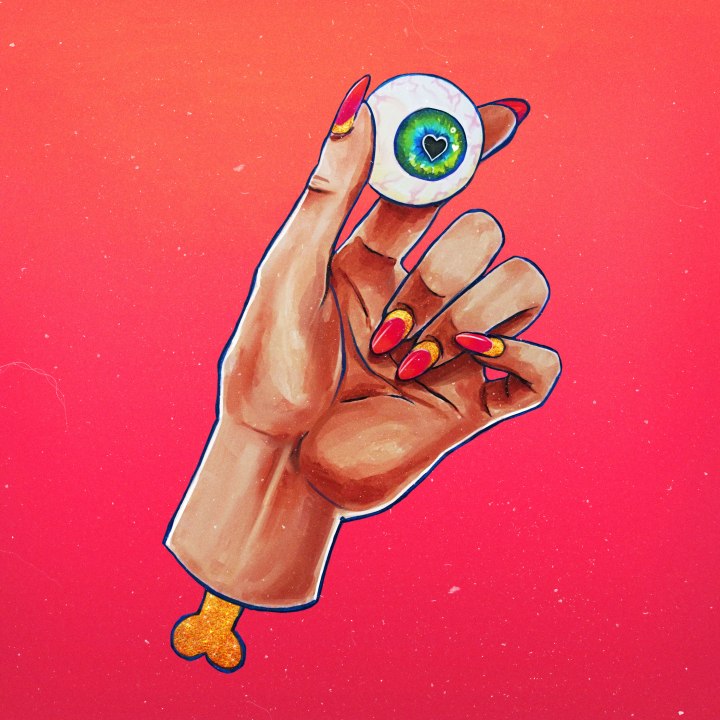 “Music is a unique way of self-expression for me, I’ve come to truly understand that from listening to a lot of incredible fusion and progressive rock artists like CHON, Casiopea, and the list doesn’t end.
I enjoy being able to express feelings with sound, whether it be in theory of harmony or sound design.
Something about it is just more expressive than words can ever express.” completes LemKuuja. 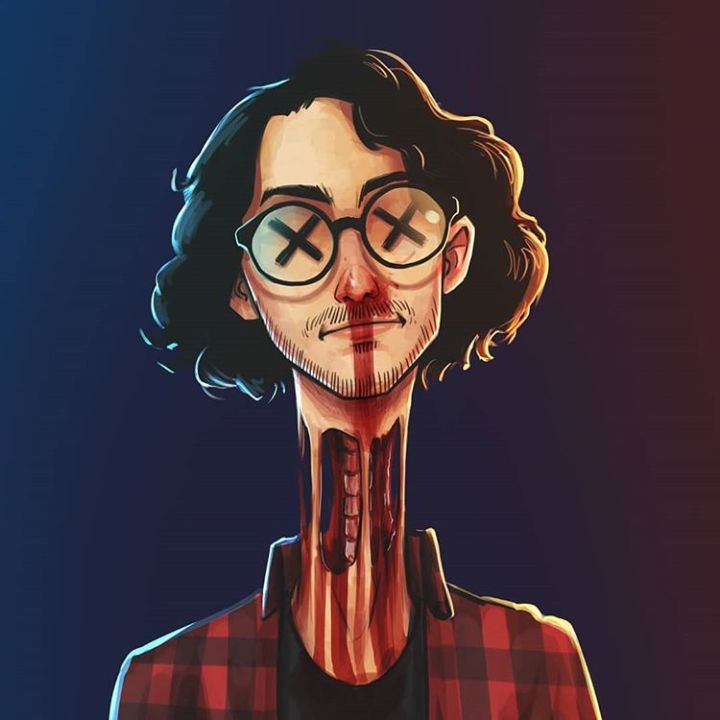 Here you can chill with LemKuuja’s previous work.

Don’t forget to follow him on socials and stay tuned for more.