Sarpa Salpa is an alternative pop band based in Northampton, in the UK who have recently released their debut EP titled “Say Something“, the record confirms the consistency of this group who is building their reputation through numerous live performances via renowned festivals and receiving validation from notorious tastemakers like BBC Radio. 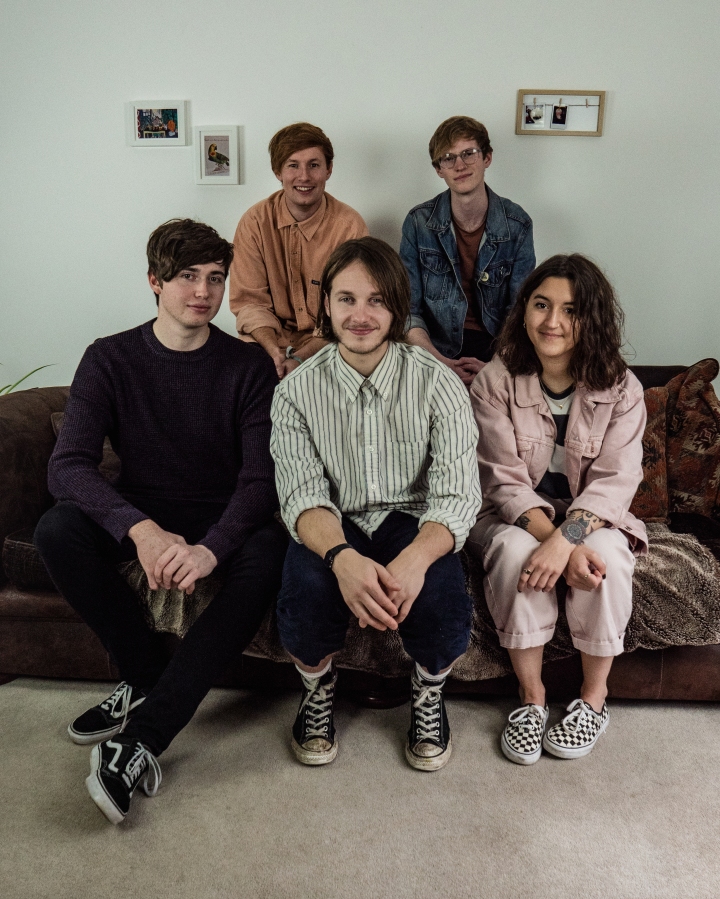 The unsigned band has toured massively around the UK playing over 120 shows and 30 festivals including Neverworld, The Big Feastival, Wilkestock, and BBC Introducing Live, supporting the likes of Flyte, No Hot Ashes, Hotel Lux and Thyla. 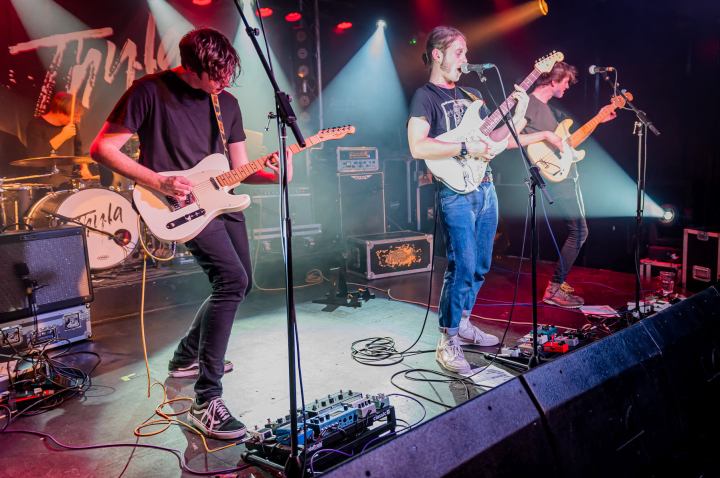 Up to now, Sarpa Salpa released 4 singles and one EP with 5 tracks, this was enough to achieve heavy rotation on the radios, being featured as “artist of the week” on BBC Introducing while making a buzz in many other shows. 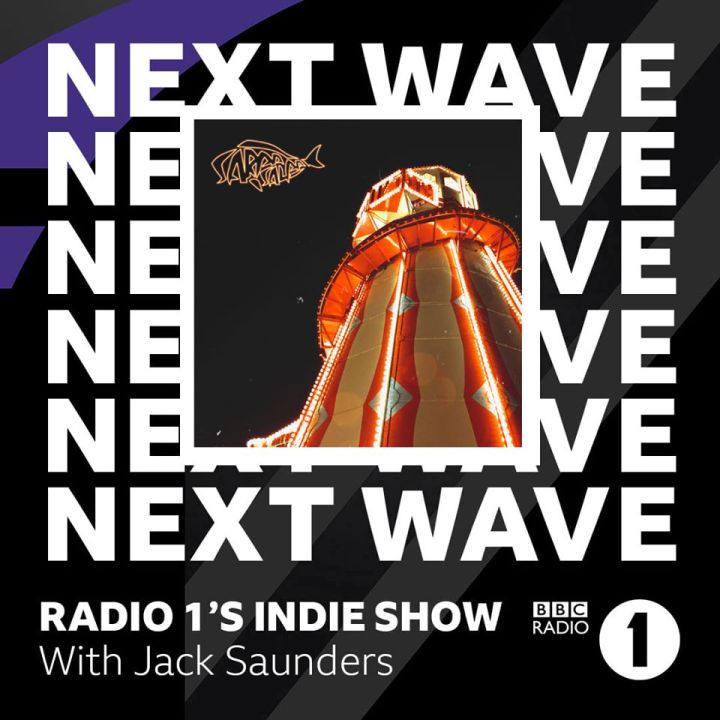 The band recently had a growth spurt and announced the addition of Meg, a new member on Keys who is executing a higher layer to their live performance, the EP is truly great, and tracks like, Say Something and Lost Time will put you in the mood, I can’t forget to mention Paralysed that instantly introduces great vibes to the record. 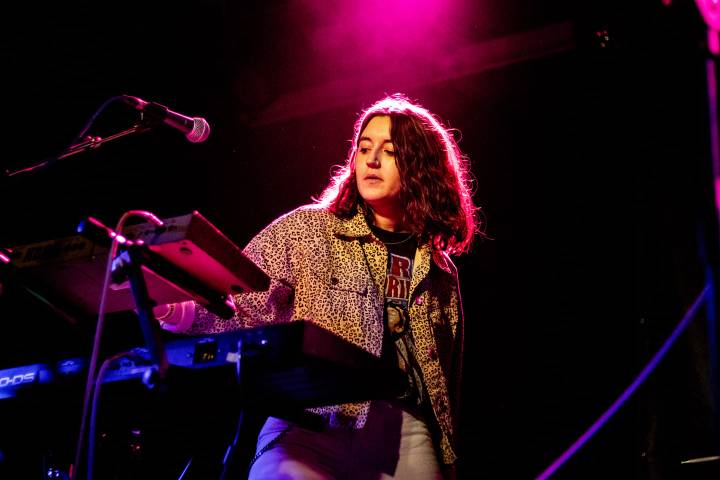 Here you can listen to the EP and make your own conclusion, follow the guys on the socials and go check them live if you have a chance, their reputation alone states they are going to be stunning captivation.