Matt Williams is a singer-songwriter born and raised in London who has recently released his latest single ‘Children of the Setting Sun‘ influenced by the likes of Neil Young, Radiohead, Pink Floyd, and many others. 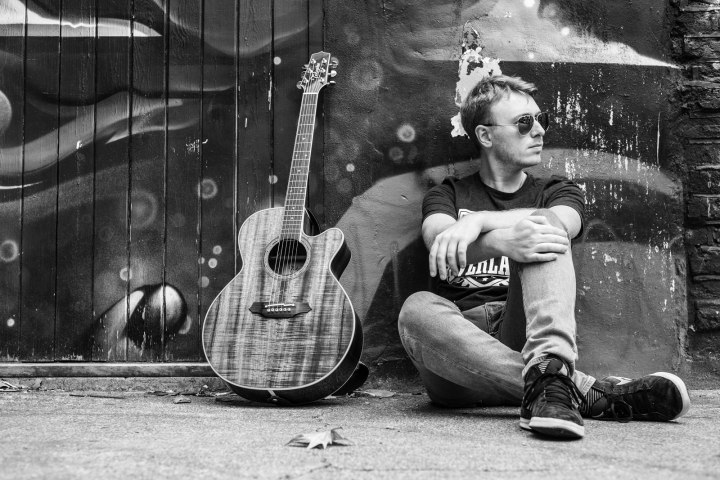 Matt‘s musical journey started at the age of 6, supported by his mother and over the years has crafted his skills completing several sound production courses such as at SAE Institute London, adept of D.I.Y. style while self-recording and releasing his own music. On the live front, Matt has played in several bands but nowadays performs as a solo act. He also still dips into the nostalgia of old times collaborating with The Bad Ambassadors, who bring a full band lineup. 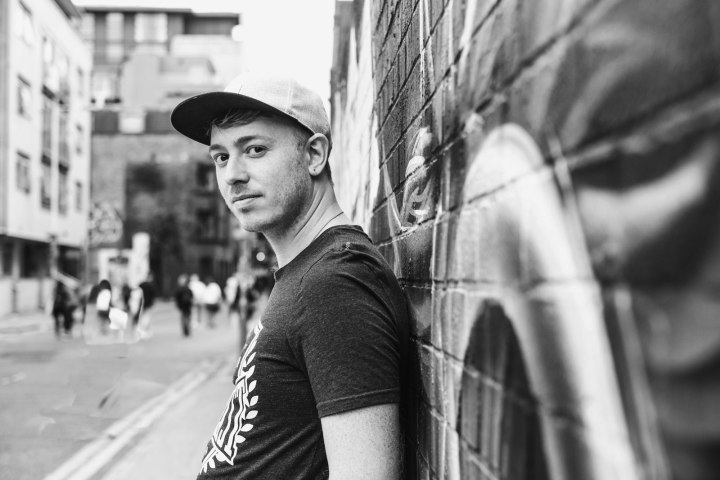 His weapons of choice are a white American Deluxe Telecaster and a host of trippy effects pedals. With these instruments of noise, he composes amazing songs such as this epic spring anthem baptized with the title ‘Children of the Setting Sun‘. The cut is described the man himself as “combining sweeping lead guitar lines, catchy sing-along melodies with a retro edge resulting in a psychedelic drug effect reminiscent of the sound of the 60s and 90s rock folk.”

Here you can listen to his great song, follow up on his website and stay tuned for more.