The Arthurs are an alternative/indie rock outfit from the Netherlands, to be more specific they’re based in Rotterdam and Amsterdam. The band’s releasing their newest single called “Red Letter Days” as part of their sophomore album which is expected to be out pretty soon. 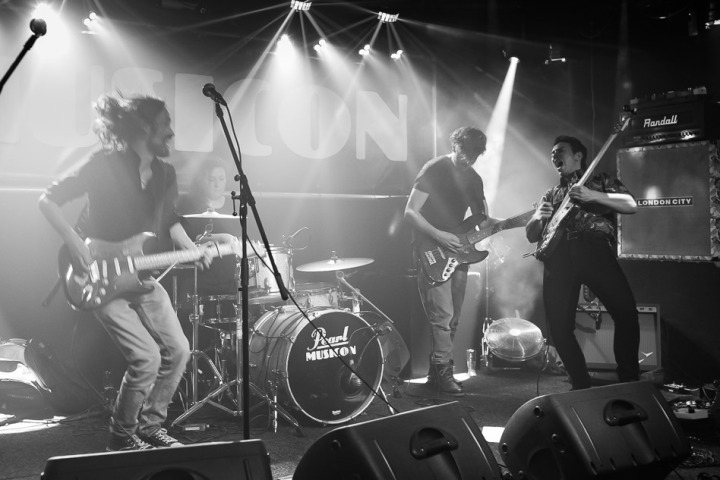 Back in June of 2017, when the band released their critically acclaimed debut album titled “When I’m Sane” which received numerous positive reviews while The Arthurs consecutively performed live in several renowned venues and festivals.

Following up on the previous success, The Arthurs are seriously ready for more. With their heads fully focused on the key goal of working on their upcoming album, the alternative Dutch band has just dropped a music video for the newest single “Red Letter Days“ which also features the dutch tv actress and singer Kiki Van Deursen on backing vocals.

While The Arthurs are busy preparing new songs for the forthcoming album, they also can’t wait to perform live again as the supporting act for the legendary English new wave group Fischer-Z.

Here you can listen to the indie anthem “Red Letter Days” and don’t forget to follow the band on the socials and stay tuned for more.