Stay Lunar is an indie-pop band based in the UK, dropping their new single called ‘Dreaming That I’m Not In Love’ which was released last month, however, in such a short time, the song has already been backed by The BBC and debuted on BBC Introducing In The West on February 29th. 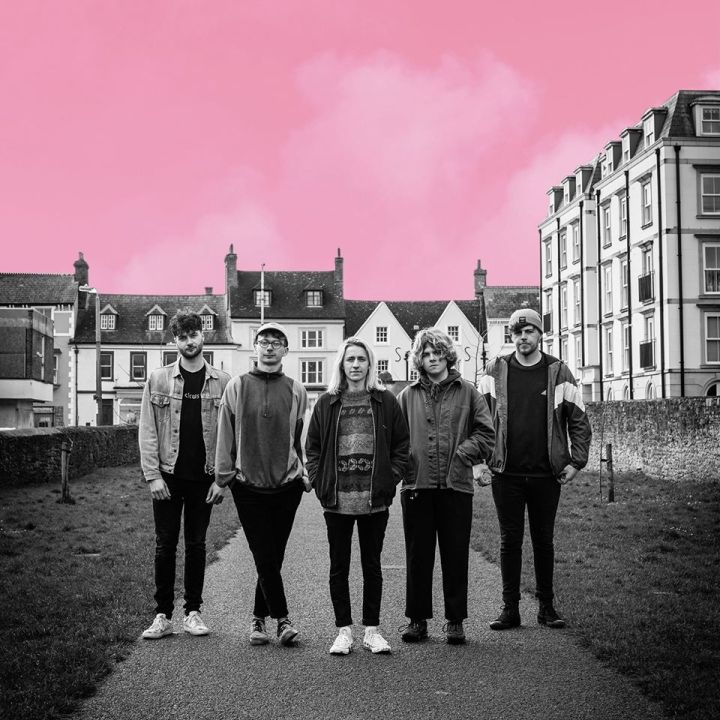 Formed in 2019, the band has already had quite an impact in the music industry with their bold indie/dream-pop sound. Their two highly praised singles, ‘Brainshake’ and ‘Catch Up’ gained them wide recognition, helping the band to perform great gigs supporting the likes of Larkins, Little Comets, SPINN, CLEWS, Lottery Winners and many more. 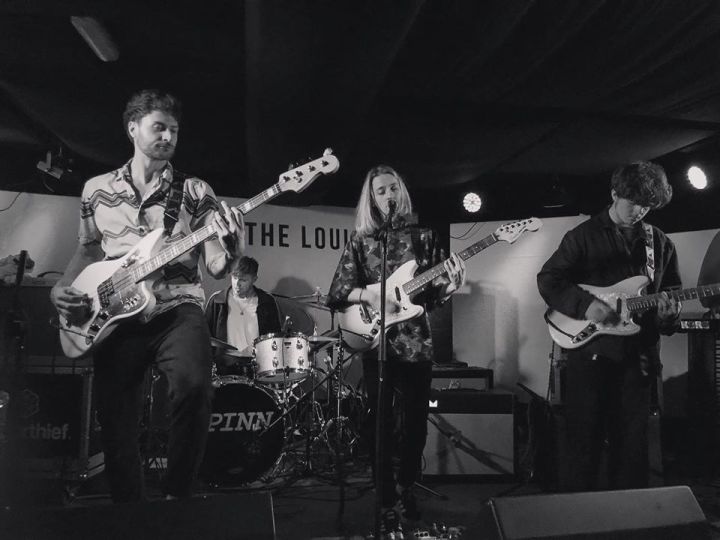 “We want to make music that makes people feel something, but simultaneously want to dance”, explains singer/songwriter Harry Leigh. “We really enjoy capturing melancholic subjects in their rawest form, then crafting them into upbeat and energetic songs. For us, it spins difficult topics and situations into hopeful, optimistic pieces”. 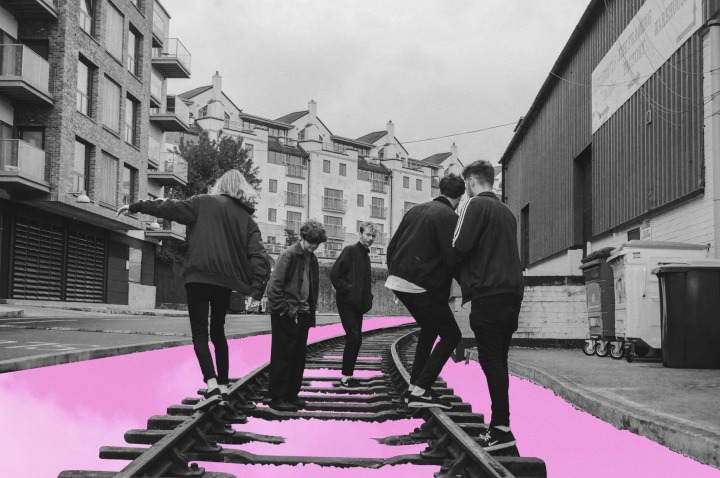 The record was crafted with the help of producers Ady Hall and Lee McCarthy of Sugar House, who already worked with Pale Waves, Larkins, Viola Beach, and Mint just to name a few artists, the track ‘Dreaming That I’m Not In Love‘ is about a dreamy journey through relationship insecurities and inescapable nightmares that cling to you for days, combining memorable synths á la New Order resulting in a great post break up ballad.

The band is at present working on their next song which is expected to be out before the summer. For now, you can enjoy Stay Lunar right here, and don’t forget to follow the guys on socials.