Radiofix is ​​a rock band based in Phoenix, Arizona, the power trio is composed by Daniel Martin on vocals and guitar, Benjamin Thurston on bass, and Jorge Gutierrez Jr. on drums, dropping the new single called ‘All Night Long’. 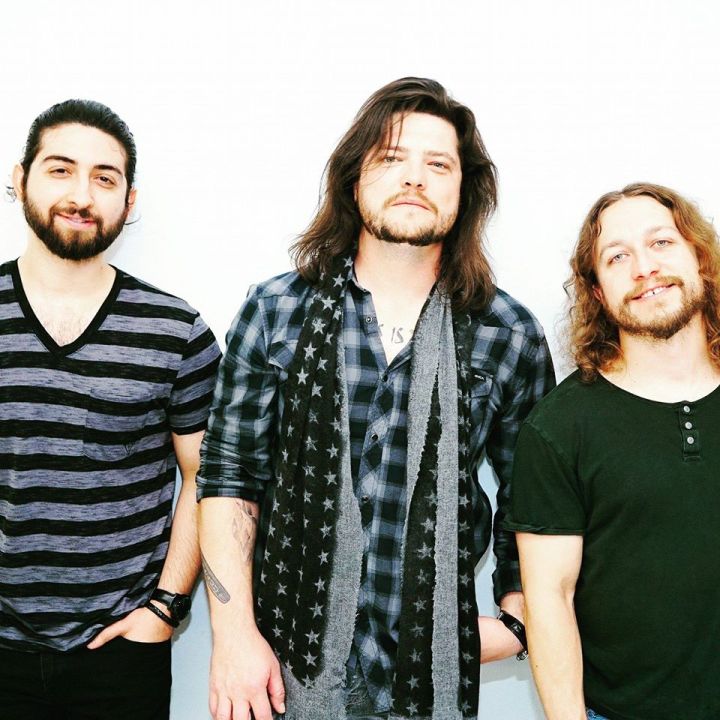 On the road together for approximately 7 years, the band has been performing several gigs at bars, clubs, and festivals throughout the Phoenix area, consecutively on tour performing live through California and Rocky Point and Mexico. 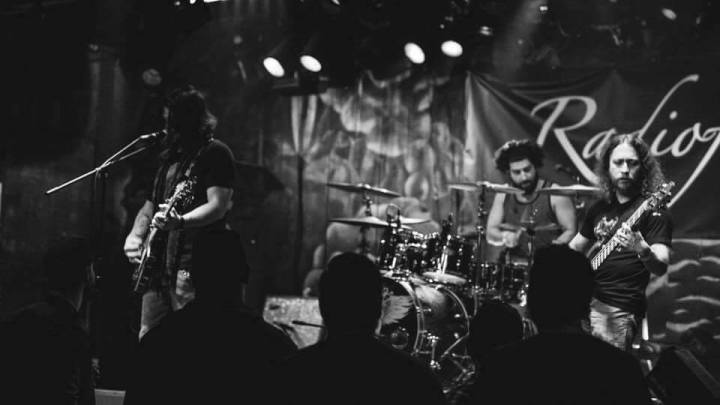 “We believe music is the key to helping people feel like they’re not alone like there is something out there bigger than themselves, whether you’re feeling elated or sad, there is music out there that can get you centered, and that’s the music we want to make for people,” says Daniel Martin, lead singer, and guitarist for Radiofix. 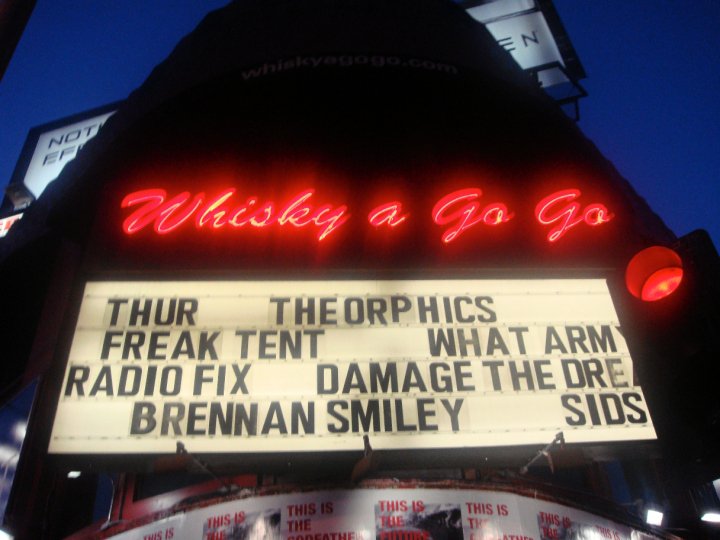 Radiofix sticks to the basics of being original and writing from the heart, each song a story in itself, the band prides itself on giving the audience something they want to hear live and making records you want to listen to over and over, here you can listen to their stunning track below and don’t forget to follow the guys on socials.