Tokyo and Rose is a trio space-rock band based in London made up of Jamie Fabian-Hunt (Vocals and Bass). Mahnoor Pirzada (Guitar), Pitt Vitheethum (Drums). With London being such a cultural melting pot this worked hand in hand for the band with their nationalities featuring British, Thai, and Pakistani respectively. As a band, they have firmly hit the ground running with the release of their debut single called Troublemaker and an exciting album is set to drop later on in the year. 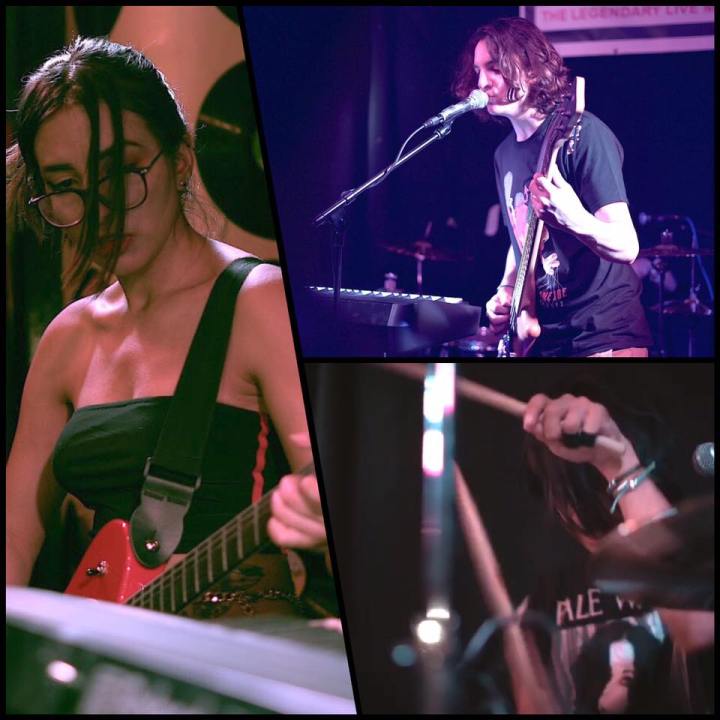 Combining the different backgrounds they have connected to contrast their vision to create an unforgettable sound, blending rock music with futuristic synth-pop while simultaneously making the sound groovy and riff-driven. The band shifts the dynamics with surreal and modern lyricism touching on subjects about love and mental health.

The single was recorded at Metropolis Studios in West London. Produced by Award-winning producer Tom Nichols and Engineered by Grammy award winner Liam Nolan. We asked the band about the recording process of the music and if they had any fun tales to tell, they replied “During the recording, Pitt managed to fall asleep on a sofa in the control room. Collectively we decided the best course of action was to tie his legs up with his own drum tape. You can probably imagine what happened when he woke up and tried standing up!“ 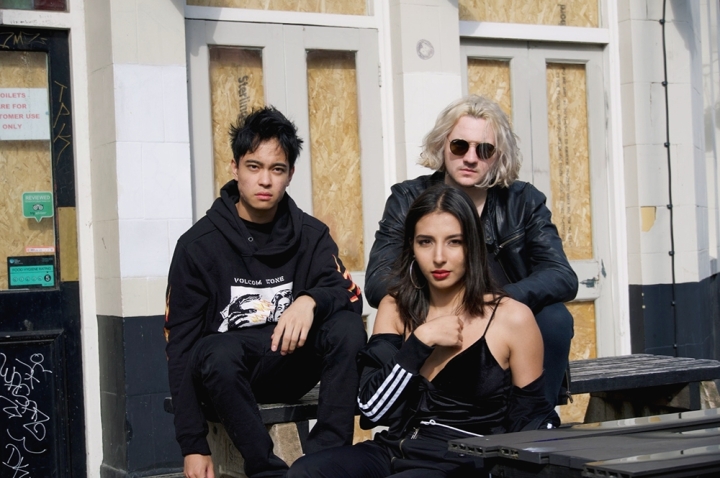 Their debut track “Troublemaker” brings an ultra-contemporary rock banger with melodic vocals and crunchy guitar, resulting in a unique sound heavily inspired by their legacy, here you can listen to the single, be sure to follow them up on the social and stay tuned in for more.