Hailing from San Diego, California, Rodrigo Bars or better known by his stage name Roi Bars dropped earlier this year a single called ‘Mr. Provider‘, which is a pretty interesting blending between electro and indie pop. 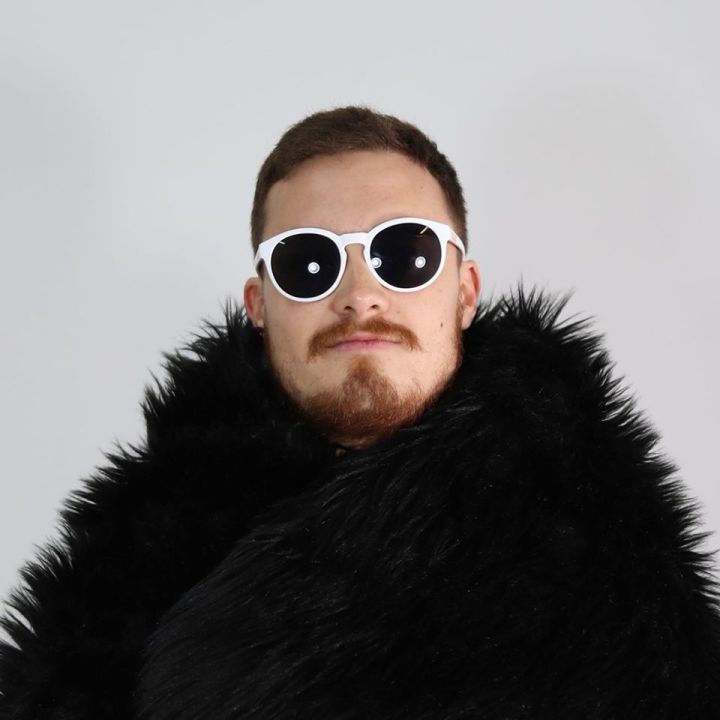 Rodrigo started his musical journey absolutely early, Bars began to sing in his elementary school choir while consecutively taking guitar lessons that he didn’t enjoy, and to complete the full puzzle Roi then moved to drums and piano later. 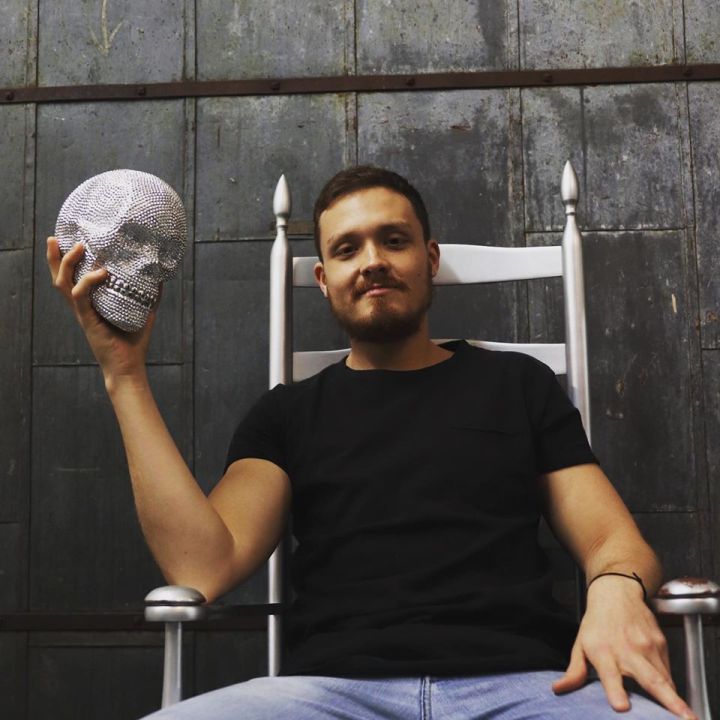 He performed in several bands starting as a drummer then successively becoming the lead singer in a band called Orange Collective, dropping his debut album titled ‘Overthinking‘ in 2010. Roi released a couple of materials in 2018 and wrote/fully produced an album called ‘Feel‘. Since Rodrigo moved to California, he has been performing numerous gigs around LA and San Diego. 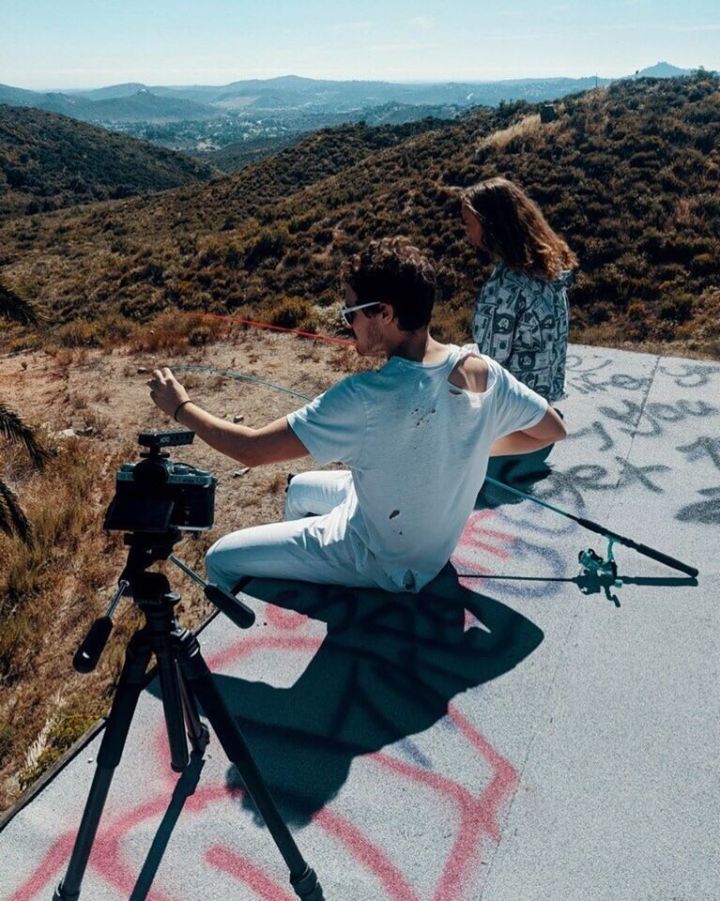 His new single could be defined as a combination of MGMT and The Strokes, the perfect mix of indie, bedroom/electronic pop-influenced music, ‘Mr. Provider‘ is a smooth track that you can easily listen to while you get your paycheck.

That is it, for now, guys, be sure to listen to the slap and stay tuned for more.